Culture at Work Africa: The 2nd Networking event ends after a week of exchanges and training activities 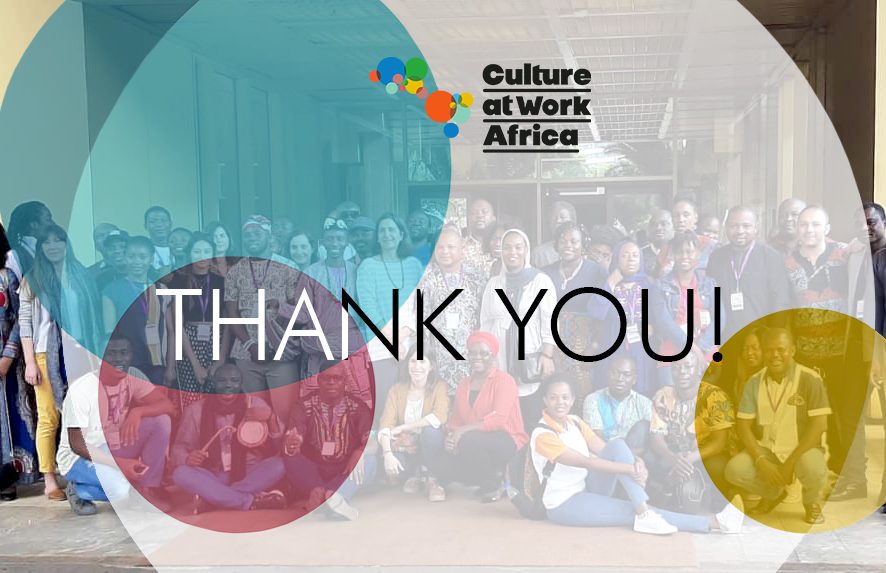 25th of February 2020 – Culture at Work Africa ends its second networking event with the participation of cultural actors from the different target African countries.

From the 17th to the 21st of February Culture at Work Africa held the 2nd Networking event in Harare, Zimbabwe. During 5 days, over 50 representatives of the 35 projects financed by Culture at Work Africa, shared and exchanged experiences among themselves and with experts from Mozambique, Namibia, South Africa and Morocco.

During the event, trainings on project management, measurement of the impact, sustainability and project evaluation took place. Also, two public seminars, “Building bridges through programmes and projects for youth and marginalized populations to foster social inclusion and peaceful inter-community relations” and “Co-creating the city: Culture and the SDGs in African Cities”, were organized by Culture Fund and UCLG, respectively. Participants also visited the National Gallery of Zimbabwe guided by the Director, Ms. Doreen Sibanda and the head curator, Mr. Raphael Chikukwa. They also visited the area where the Dzimbanhete Arts & Culture Interactions – All Afrika Village organization is implementing the activities within the framework of the project “Sounds of Sacred Web Festival” funded by Culture at Work Africa. Two music groups, members of the CREDISI project, also supported by Culture at Work Africa and coordinated by Iyasa (School of Arts Inkululeko Yabatsha) performed during the visit.

Culture at Work Africa – Promoting the Public Value of Intercultural Dialogue for Social Cohesion and Urban Development in Africa is co-funded by the European Union with support from the Barcelona City Council and implemented by Interarts; Arterial Network; Centre for Fine Arts – BOZAR; Culture et Développement; Regional Centre for the Living Arts in Africa – CERAV/Afrique; Culture Fund of Zimbabwe Trust; International Music Council – IMC; Committee on Culture of United Cities and Local Governments – UCLG, together with their associated partners African Centre for Cities and the School of Architecture, Planning and Geomatics at the University of Cape Town, the Economic Community of West African States – ECOWAS, and the Centre for Linguistic and Historical Studies through Oral Tradition – CELHTO. 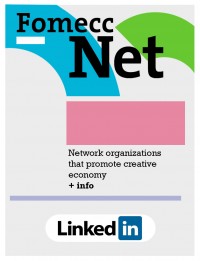 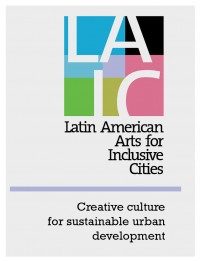 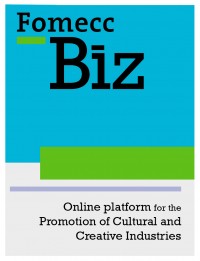 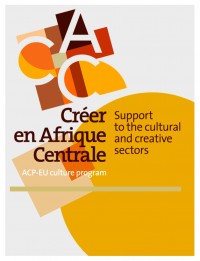